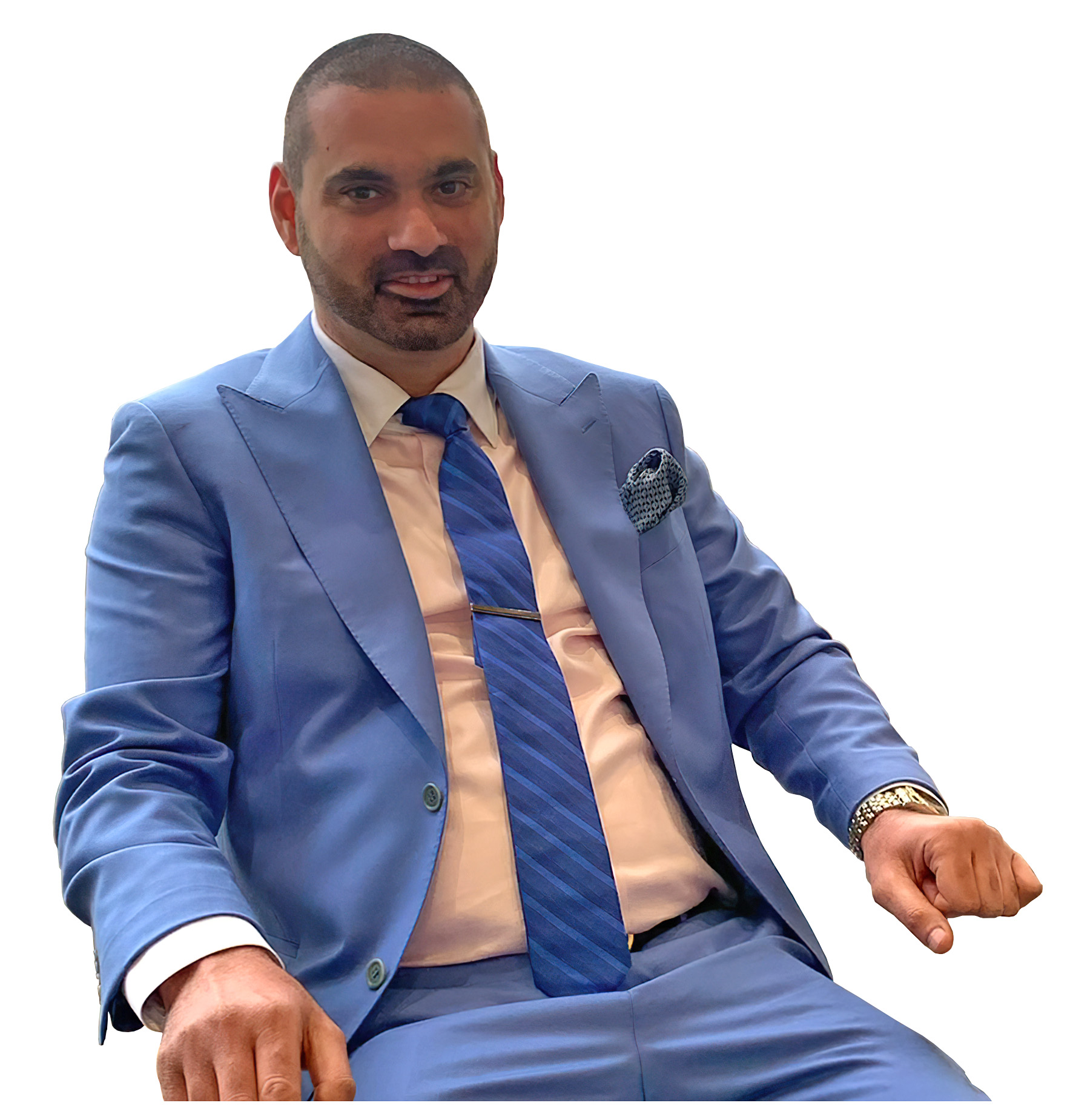 “Imagination is more important than knowledge. For knowledge is limited, whereas imagination embraces the entire world, stimulating progress, giving birth to evolution.”

David Isagulyan’s creativity sparked when he was just a child. David was very curious about how things came together. He viewed objects in the real world like puzzle pieces. This led him to experiment with his hands to create intricate objects. As he grew up, computers took his interest. He would spend countless hours day and night trying to figure out how to use different software.

David’s passion for creativity and computers led him to pursue a career in Architecture. In 2011, he graduated from Woodbury University with a 5-Year Architectural Degree. During his studies at Woodbury, David and his project partner won a competition and were awarded an “Emerging Talent” Award.

After graduating from Woodbury, David worked at several companies while doing freelance work. David was fortunate to gain exposure and work on several exciting projects, such as the LACMA Museum and the Petersen Automotive Museum. After gaining many years of professional experience, David decided to start his practice specializing in High-End Residential Estates. In 2017, David founded LumX3D Inc., located in Glendale, CA.